Matthieu Damerval (Klaxoon M): "A magical race but so hard" 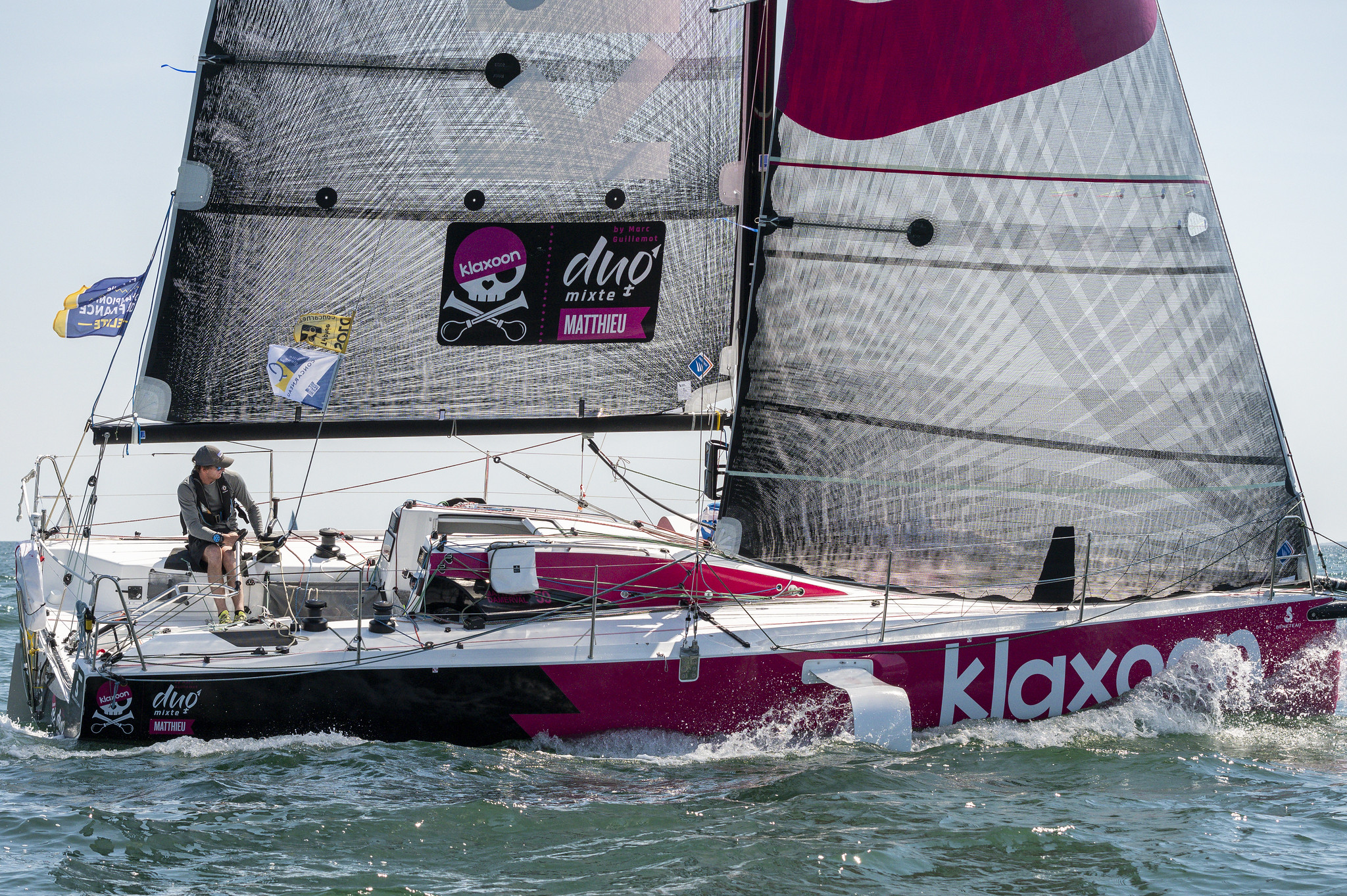 The skipper of Duo Mixte by Marc Guillemot, Matthieu Damerval (Klaxoon M), preferred to abandon the second leg. The fault of small technical problems, a capricious weather and a short time. The young man from Nantes prefers to keep only the positive: a difficult race but what a learning experience!

« Fix it and think about what's next »

Matthieu started from Kinsale, Ireland, last Sunday afternoon, but the beginning of his race was not easy: his autopilot broke down and he tore a sail. A handicap that forced him to abandon at around 3:30 last night, in capricious weather. Blocked along the coast of Finistère because of a lack of wind and a strong current, time was starting to seriously count for the skipper of Klaxoon M: "Once again, it's the calm that's got me into it". It was also and above all a question of closing the line: « When I called Francis, I realized that I would have a hard time getting to Roscoff before 6:00 this morning. I have a few little problems to sort out on the boat before setting off again on legs 3 and 4, so I wanted to get back as soon as possible, fix everything and start thinking about what's next. The next ones, we will be there! » According to the rules, by abandoning, Matthieu will be sanctioned with the race time of the last competitor plus 2 hours.

« You can learn a lot, even from an abandonment »

After a great first leg, in which he finished 18th overall and 4th among the rookies, the second leg reminded him of the difficulty of this legendary race, the Solitaire URGO Le Figaro : « It's not easy every day, that's for sure. It's a magical race but so hard! You learn a lot, always, on each stage. Even when it's an abandonment. And that's why we're here ». In spite of the overwhelming fatigue, his technical worries and the small mistakes he made, Matthieu only keeps the positive side of this race between Kinsale and Roscoff: « I clearly enjoyed sailing this boat. As soon as there is a bit of air, it is magical! »

Klaxoon C in the right place

As for Cassandre Blandin, teammate of Duo Mixte by Marc Guillemot under the colors of Klaxoon, after her collision with a cargo ship on the first leg, she was able to repair her boat. She reached Roscoff by sea last Monday and will be at the start of the 3rd leg. And when we ask Matthieu Damerval what he's looking forward to, his answer is clear : « I'm going to rest a bit and repair my boat tomorrow so that it will be ready for stage 3 ». The young sailors of Team Voile Klaxoon are definitely looking to the future! 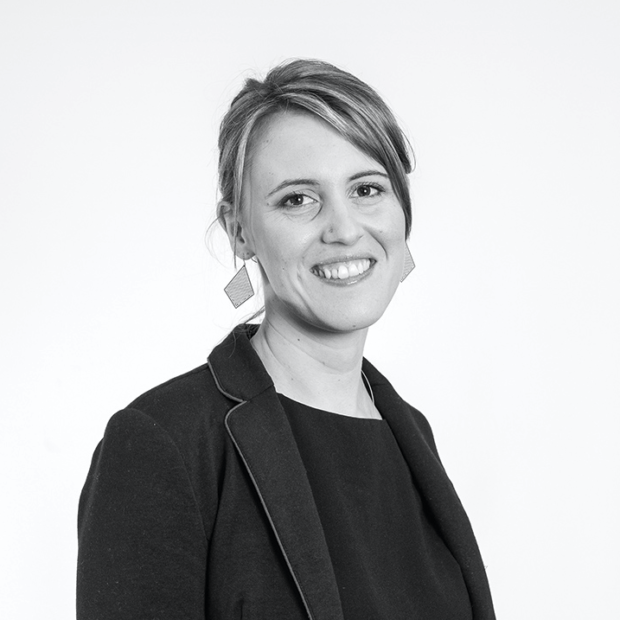