Supporting an inexperienced project team, from idea to prototype 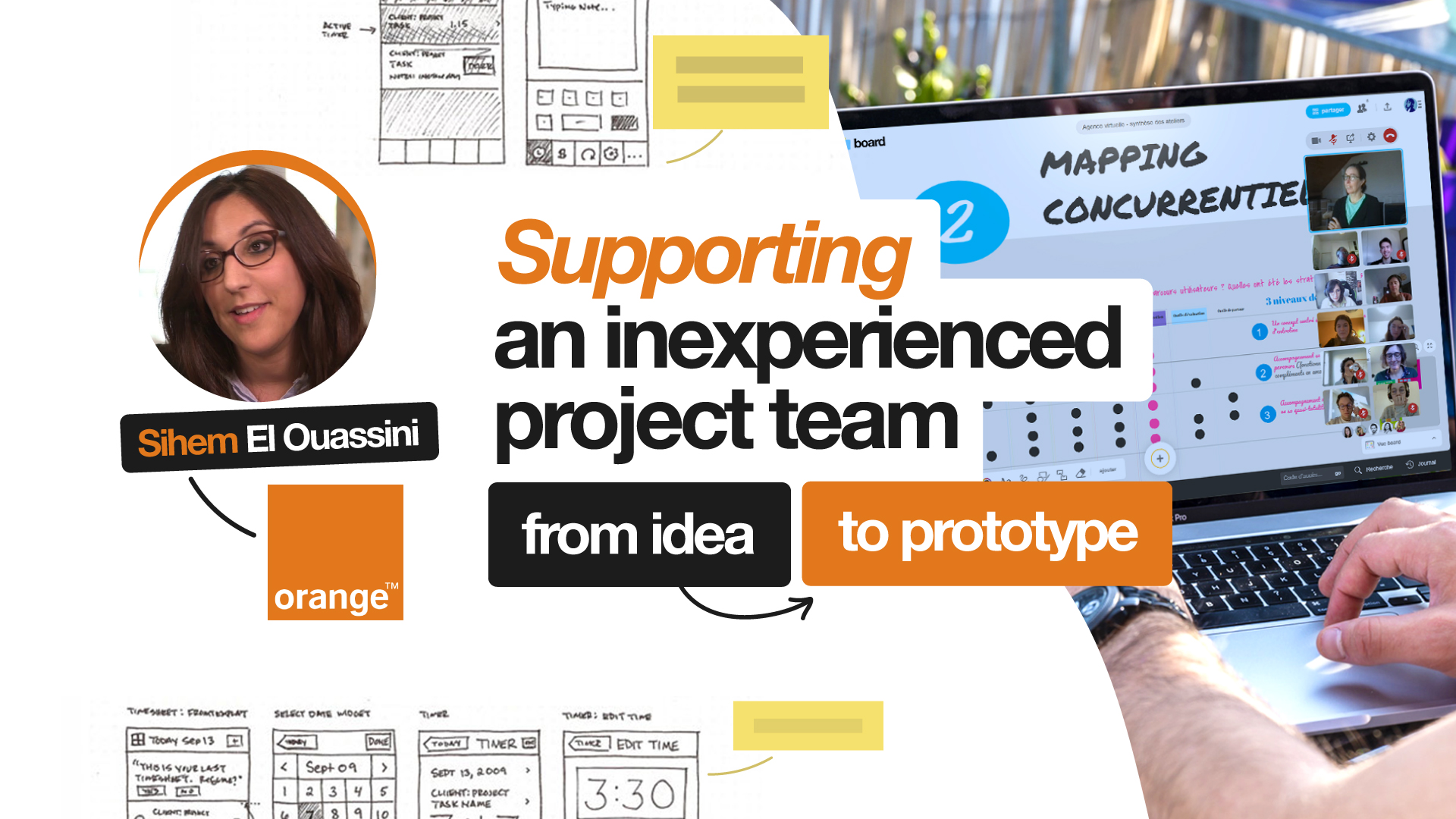 As part of an internal innovation project, a team from Pôle emploi, the French Employment Center (Pôle Emploi), came up with a concept for a digital recruitment platform for jobs related to the 2024 Olympic Games in Paris. Without much conviction, they applied for this concept to be developed by students at CentraleSupélec. But, to everyone's surprise, the project was selected. To bring the concept to life, the team was supported by Aurélie Divaré, product coach at Pôle emploi, and Sihem El Ouassini, senior consultant at Orange Consulting. They chose Klaxoon to transform the team members into real designers.

The French Employment Center team never imagined that its idea for a virtual recruitment agency for jobs at the 2024 Olympics would be selected by CentraleSupélec. Overnight, student developers were made available to make it a reality and produce a prototype of the solution. To lead this project, a dream team was created: Aurélie Divaré, product coach at Pôle emploi, the French Employment Center, and Sihem El Ouassini, occupational psychologist and senior consultant at Orange Consulting. The first supports intrapreneurs at the Pôle emploi incubator, the second her clients in their digital transformation projects.

The challenge: one month, two methods to master

Together, they faced a daunting challenge. The team was dispersed between Lyon and Paris and unfamiliar with this type of project, which had little to do with their core competencies. They had to help them design their concept in just one month. For the team to take ownership of this new role, Aurélie and Sihem had to immerse them in two methods, UX and product design.

To get them on board remotely, they chose Klaxoon. Sihem, a certified Klaxoon consultant, clarifies: "For me, as a UX coach, there was a very important goal, which was to really engage the whole team. I didn’t want to have people who were withdrawn or who wouldn’t participate in the workshops."

The solution: an inclusive educational journey in three stages

Aurélie and Sihem imagined an inclusive educational journey in three stages, from the carefully guided “first steps”, with ready-to-use templates, to “autonomy”, where they gradually disappeared so that the team could develop skills and facilitate the workshops itself. A co-creation approach conducted on a single Board. The virtual whiteboard enables them to centralize information, to provide the team with continuity between workshops and let them all work asynchronously.

Aurélie and Sihem started by asking the team to carry out a benchmarking study to map the competition in the remote recruitment sector. They created a competitive analysis matrix where the team asynchronously listed the value proposition and target market of each publisher, with three distinct maturity levels depending on the scope covered by the competitor in question. This first step of competitive mapping was closely supervised by Aurélie and Sihem, because the project team was just getting to know its new role.

From the second stage onwards, the project team started to co-facilitate the workshops using role-play scenarios. In sub-teams, the Pôle emploi workers brainstormed to segment their users and create portraits of them to reveal their personas, with respect to both recruitment and job hunting. From there they refined their value proposition and started sketching the outlines of their minimum viable product.

For the third and final stage, Aurélie and Sihem gradually faded into the background to encourage team members to facilitate the workshops themselves. Before imagining what their virtual agency might look like esthetically, they used a matrix to prioritize the features of the prototype to be developed. They positioned the various features proposed (integrated videoconferencing and chat tools, accessibility, etc.), according to how important they are for the user and their technical feasibility.

"From being passive and shy they gradually became designers with their own vision and convictions and a desire to test their hypotheses with representative users," says Sihem. As well as designers, the team members became facilitators too: during the final workshops, they didn’t even wait for instructions to move the project forward. Board facilitated communication, helped them change their perspective and structure ideas.

In just one month, the project team brought its concept to life, with a standout value proposition. Board helped them share a common vision, manage the project progress and get everyone involved. "It really made it possible to engage the team and make every team member an active participant," says Aurélie. "Engaging the whole team" was also Sihem’s main goal. And they achieved it! 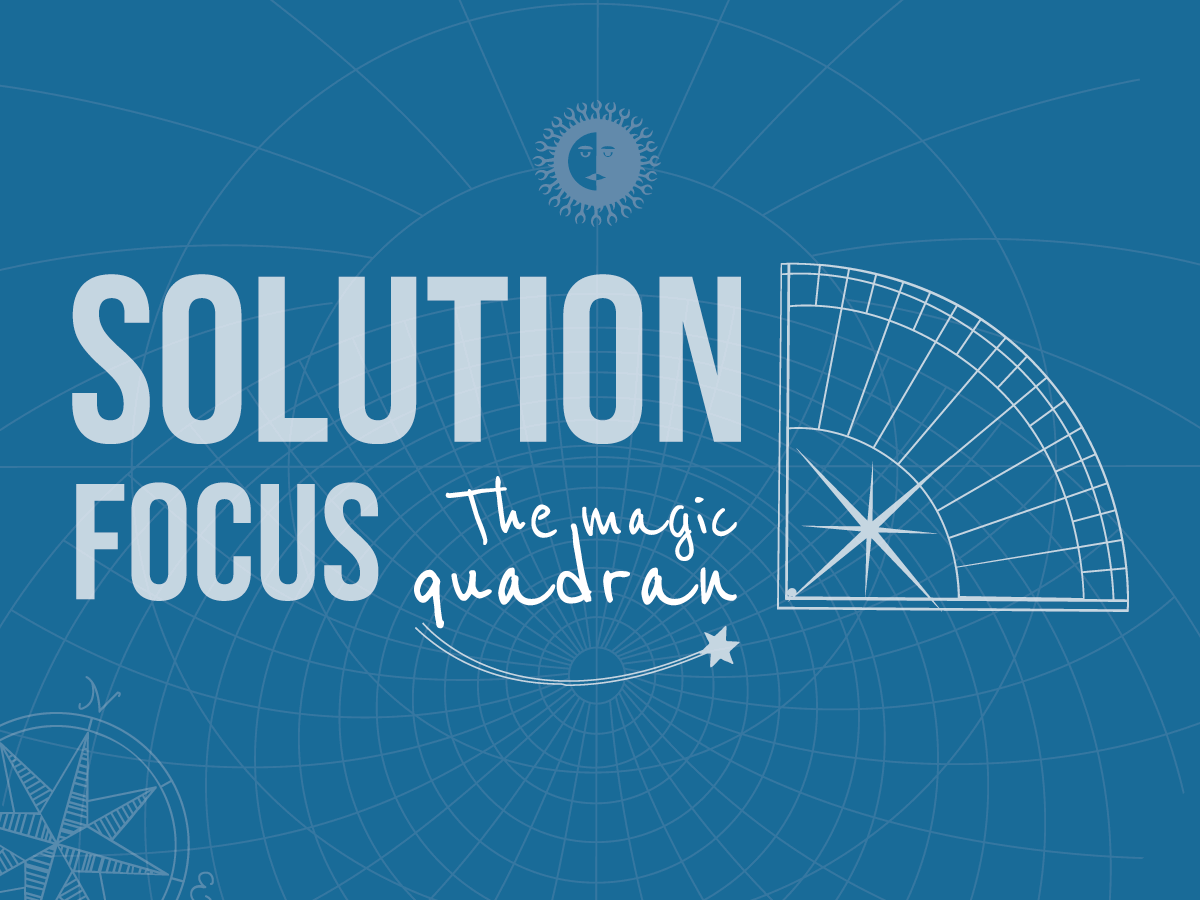 With the Solution Focus method, conduct a solution-focused retrospective as a team. 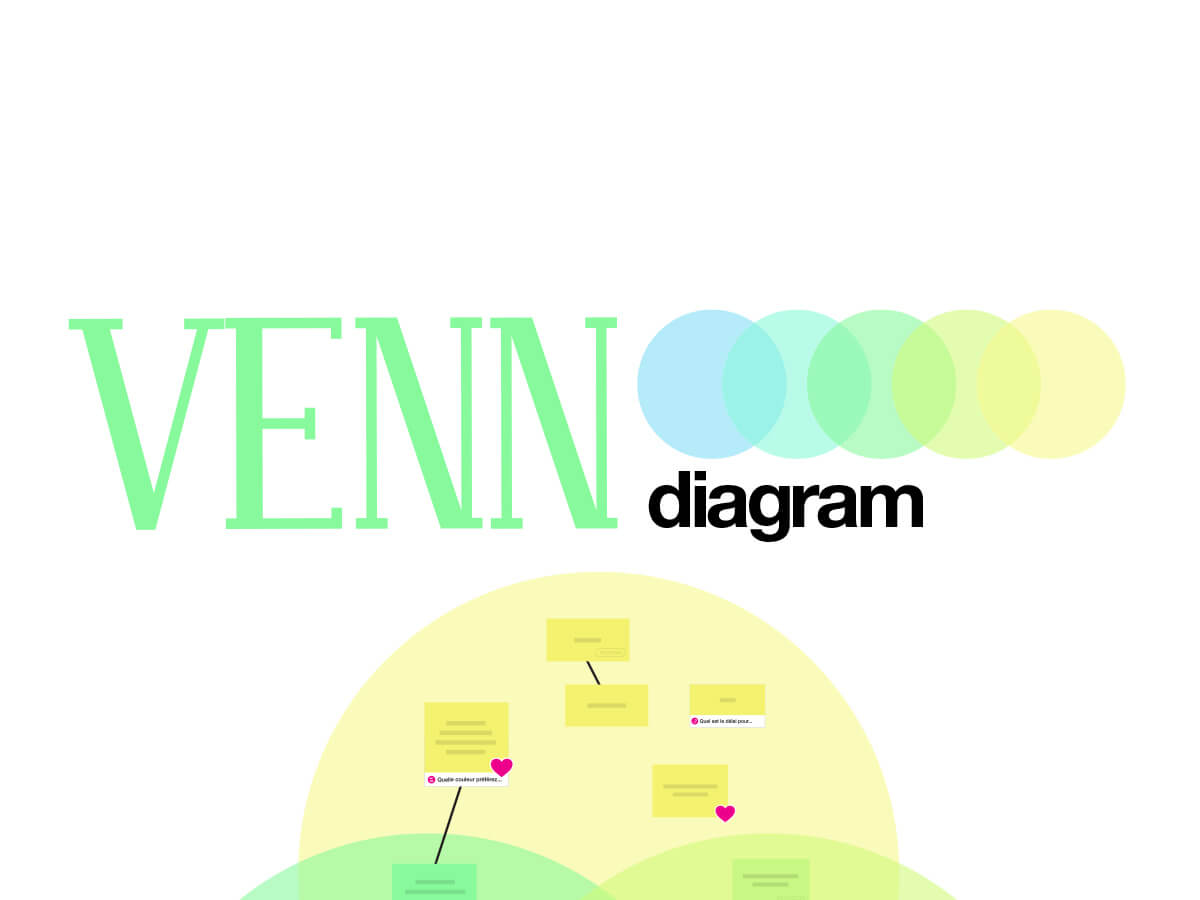 Venn diagram: cross ideas to come up with a solution

Identify the existing relationships between several axes of a given need and identify this need's most suitable solution. 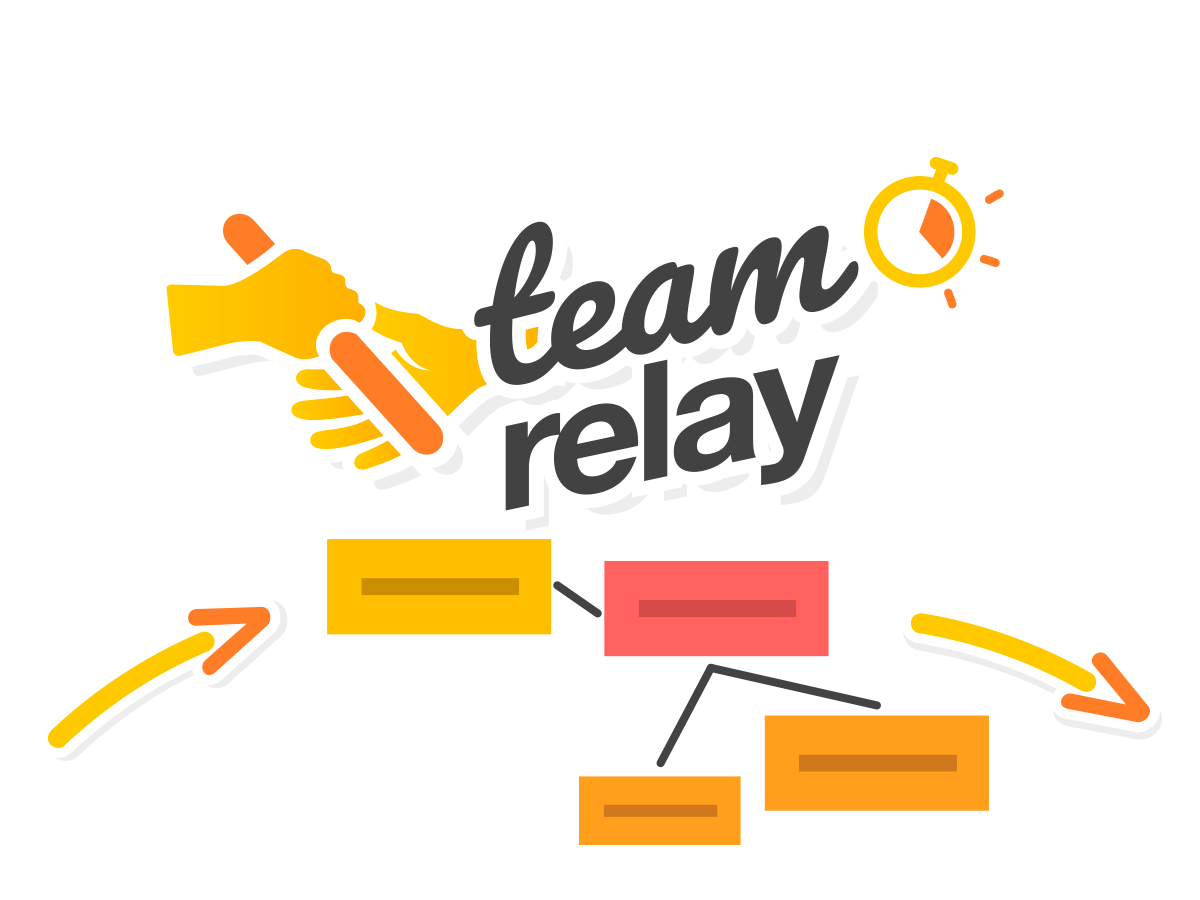 Team Relay: find new ideas by bouncing off what the team says

A collective brainstorming technique to develop your ideas together.