Round Robin: an interactive, iterative brainstorming session to find a solution as a team 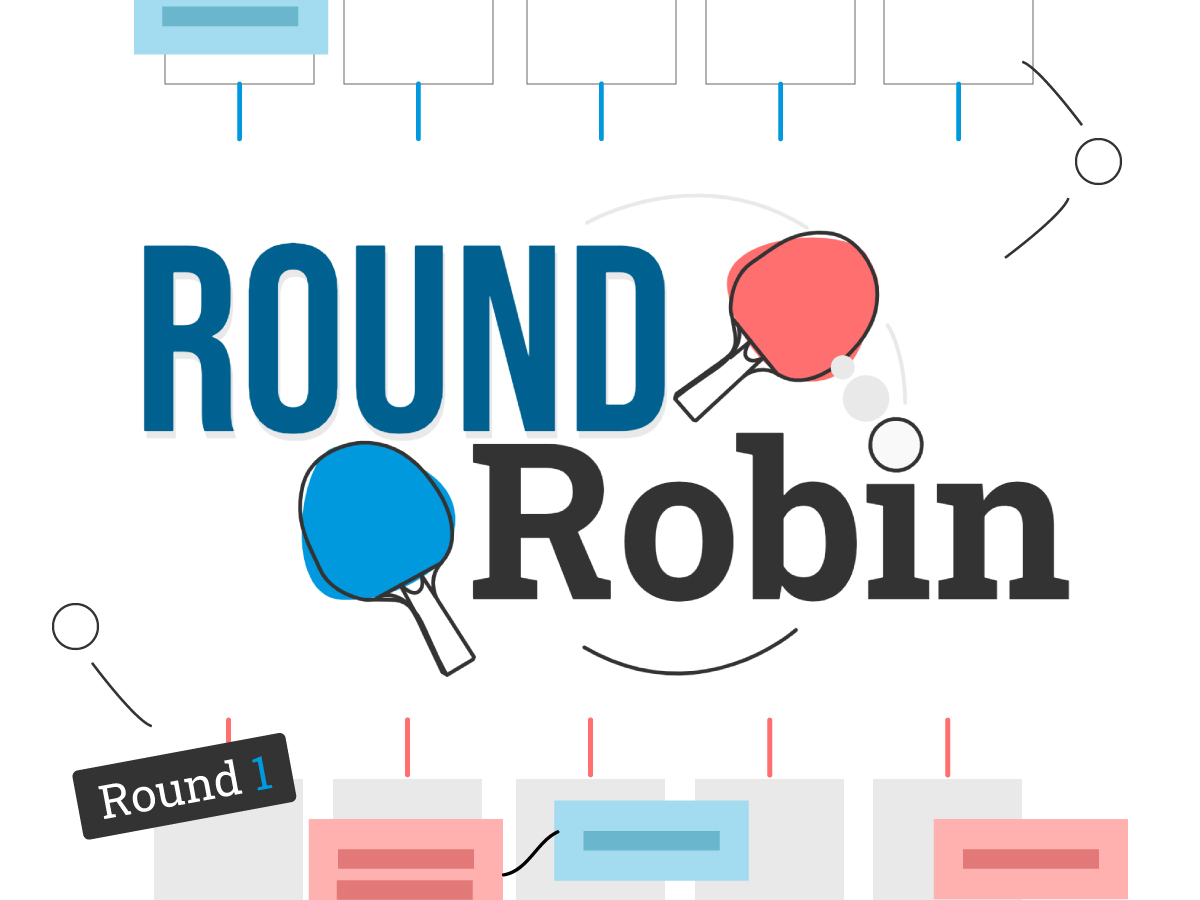 Organize a brainstorming session as a team using the Round Robin ideation template to address an issue. This innovative workshop builds on collective effort: everyone comes up with a solution, which is then reviewed by the group. Team members get to work on other people’s ideas and are asked to make constructive suggestions on how to improve on them. The ultimate objective is to find relevant solutions by picking the team’s brains.

A problem-solving brainstorming workshop as a team based on constructive feedback.

In sports, a “round robin” tournament involves athletes competing against all the other athletes, also known as “all-play-all”. The Round Robin method is directly derived from this principle. This brainstorming workshop first generates ideas individually, then submits them to the entire team, who then provide constructive feedback.

This method aims to encourage participation. For the workshop to succeed, everyone needs to take part, contributing their ideas and opinions without being influenced by a few people leading the discussion in a certain direction.

What happens is that the team meets up and discusses an issue, the starting point for the workshop. Everyone suggests a solution that will be put to the rest of the team. This collective effort leads to different options.

The key part of the workshop is the feedback, which must remain constructive. The ideas fuel the team’s imagination and are a vector for other, more developed ideas. Throughout this iterative process, the ideas shared are developed and fine-tuned, until a consensus on the final concept is found.

We can all remember a workshop where a small group of people took the lead, pushing their ideas, and not necessarily giving the rest of the team enough space. The Round Robin method works around this scenario, because it begins with everyone working on ideas individually. Then, everyone is asked to give feedback on other people’s ideas, making it possible to develop ideas as the workshop goes along. This collaborative workshop gives those who usually find it difficult to speak in front of a group an opportunity to voice their opinion.

Another advantage of the method: it heightens the team’s creativity. The discussion doesn’t just center on the first ideas that come up: the thought process is deeper and gradual, as everyone bounces ideas off other people’s input. At the end of the workshop, the team has a number of options to work from to address the initial problem.

The Round Robin promptly identifies blocking points as they emerge from the ideas. During the feedback phase, the team can voice reservations about the feasibility of some ideas and consider possible causes of failure, even before the idea is retained and launched. This way, the teams save a lot of time.

The effective design thinking method made easier with Board

Board facilitates your Round Robin brainstorming workshop. Before you start, bring the team together and explain the issue at stake. Everyone picks a column of the template and posts one or more ideas to address the issue in question. The first step of this creative phase is rolled out individually.

The next stage best sums up the name of the template: everyone takes the idea of the person working in the column to their right and makes it their own, making corrections or improving on it. Don’t forget to write down your name in the field below when you post an idea, so that ideas can be identified and those who authored them can be queried for further information.

Proceed until everyone has interacted with everybody else’s ideas. With Board, the team can centralize all the elements related to the initial issue in the same place. Everyone then returns to their initial column and reviews the new ideas. With all the feedback, the initial idea might be very different. Rephrase your idea and present it to the group during the debrief session. Working together heightens productivity no end!

Browse Klaxoon’s template library for other ready-to-use brainstorming methods.
And to take your problem-solving effort one step further, try the Kaizen methods and the Lean management A3 report. 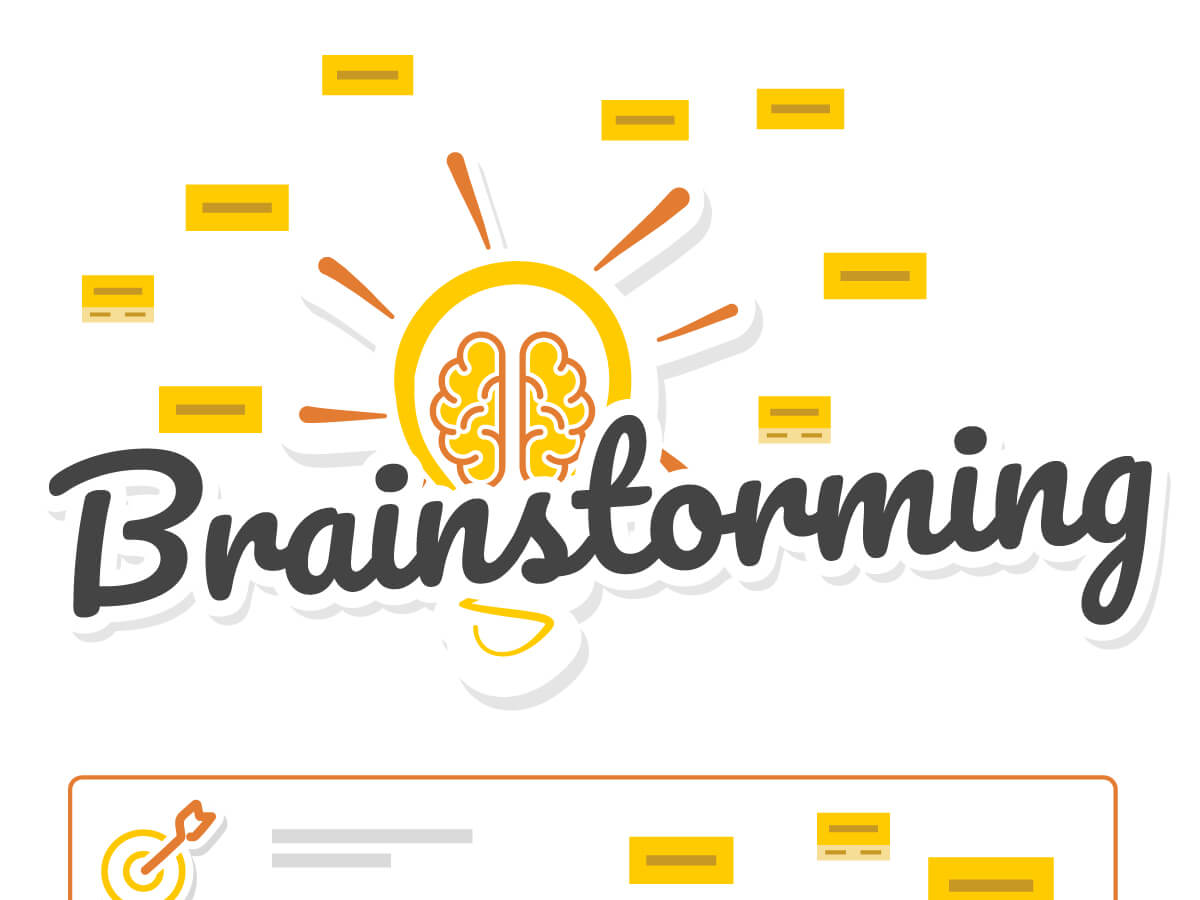 With this Brainstorming template, generate new ideas as a team and move forward quickly. 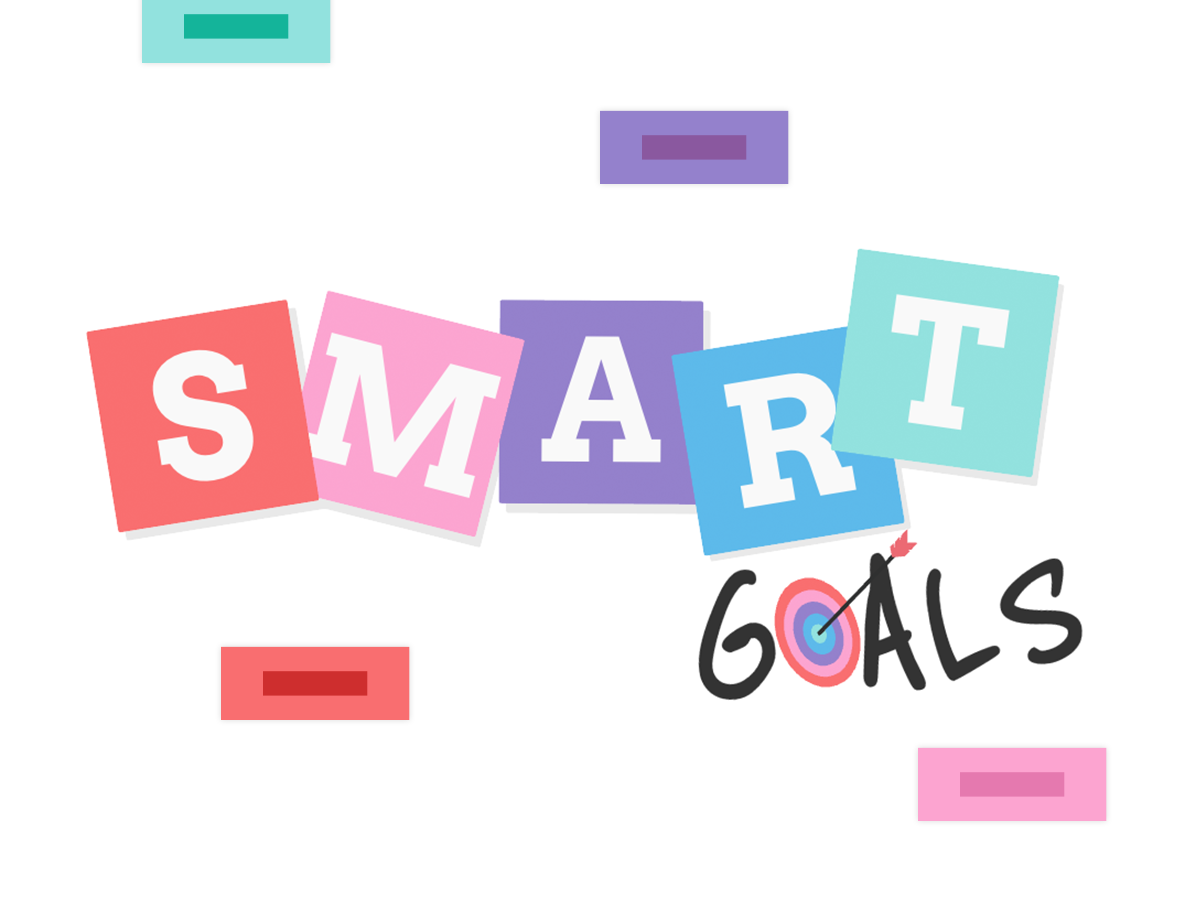 SMART Goals: maximize the chances of making your projects successful 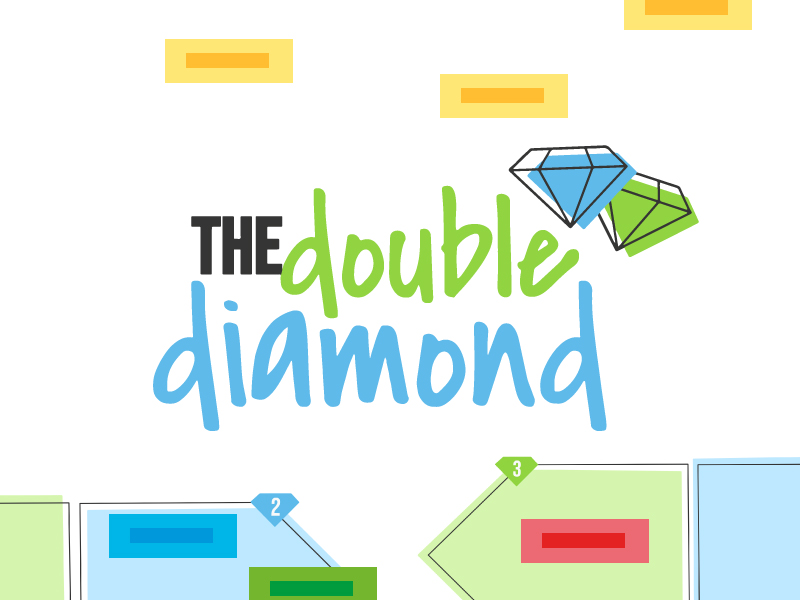 4 stages derived from design thinking to develop an innovative and functional concept as a team.