3 lessons about participation at work 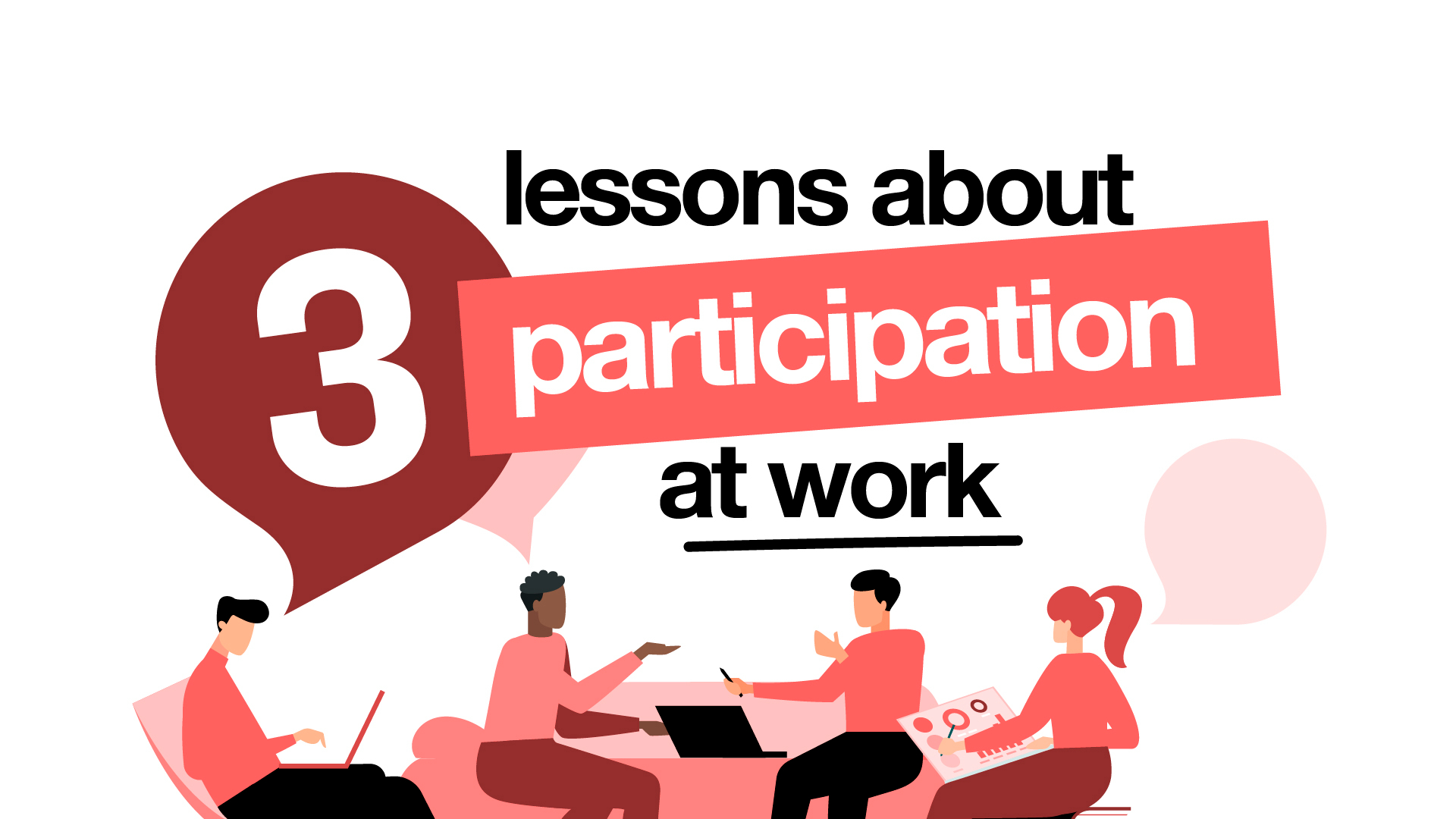 While expressing your point of view is not always easy in a company, experience shows that it is vital. Researchers and academics have actually studied this. Here are their three lessons about participation that should convince you to express yourself.

11 million. That’s how many meetings are held every day in companies around the world. A figure that rises every year, despite all the criticisms directed at these get togethers. On a daily basis, meetings take up 20 to 30% of your time at work. About a third of your days, without necessarily making them productive.

The one thing that will make your meetings successful is the participation of all the people in there. The power of collective intelligence will help you to identify problems, find solutions, make decisions and come up with new ideas. But these days, 50% of people who attend meetings feel that they cannot express their point of view. While in most cases this is frustrating, in some situations it can have very serious consequences.

With no participation, you put your organization at risk

See how with the most extreme case possible. You may remember the Ethiopian Airlines Boeing 737 crash in 2019. A dramatic accident that could have been avoided. Indeed, the investigation showed that, forced to work at a fast pace and in fear of losing their job, some employees were too scared to warn management that the safety of the new Max 737 was in question.

Amy Edmondson, Professor of Management and Strategy at Harvard University, studied this accident to understand the psychological drivers: "We humans are finely attuned to risk. That ought to work in our favor, especially when it comes to things like engineering safety systems for airplanes. The trouble is, we are attuned mostly to interpersonal risk. We spontaneously overvalue maintaining a sense of comfort, security and even belonging in the moment, and undervalue the vague, probably-won't-even-happen, potentiality in the far-off future. Psychologists have a term for it: “discounting the future”. In other words, it’s like the man who falls from a 50-storey building and, as he's falling, repeats to reassure himself: so far so good.

Except that no, it's not good. As your idea or the information you would like to share might be truly important for further decision making, you need to seize the opportunity to speak upat any time in your meetings.

You will always have a good reason to participate

"After all, what I have to say is not that interesting. It's not a good idea for me to speak up, and all I’m going to do is to waste everyone's time." Who among us has never thought of that for ourselves in a meeting?

All too often, we find a good reason not to speak up. Researchers looked at the subject of self-censorship and identified four main reasons:

In each case, this apprehension stems more from intuition than from an objective fact. To overcome this fear of speaking up, you just have to change your perspective.

For example, that idea that you had during your last meeting that you squashed, because you thought it was incomplete. Perhaps one of your colleagues could have bounced off that half-formed idea and thought about it more. Rather than an incomplete idea, you would have had half a great idea.

Or, when you kept quiet because you thought the team wasn’t going in the right direction. All so as not to be thought of as the pain in the neck who delays projects. For this, I hope the story of Boeing has already convinced you that you should speak up.

But times are changing. Netflix CEO, Reed Hastings, in his book No Rules Rules: Netflix and the Culture of Reinvention (co-written with INSEAD Professor Erin Meyer), writes: "We now say that it is disloyal to Netflix when you disagree with an idea and do not express disagreement. By withholding your opinion, you are implicitly choosing not to help the company."

Speaking up always helps to improve the group’s performance

"Teams with 60% superstars outperform those with 80% or more stars. That's the evidence from Wall Street analysts, World Cup soccer qualifying matches and NBA basketball." So says Adam Grant, psychologist and professor at the Wharton School of the University of Pennsylvania.

This proves that a group and its output should be assessed not on the basis of the performance of its best members but on collective performance. So, when it comes to participation in meetings, if you speak up or express yourself in any way, you make it possible to harness the collective intelligence of your entire team. It doesn't matter whether you're creative, shy, intelligent, chatty, introverted or organized. Each team member represents a different piece of a puzzle that you strive to complete together to achieve your goals.

So, the next time you have a good reason to keep quiet, tell yourself instead that you have a better reason to speak up. 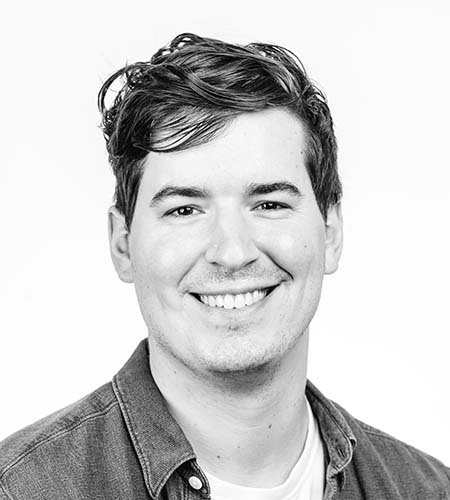 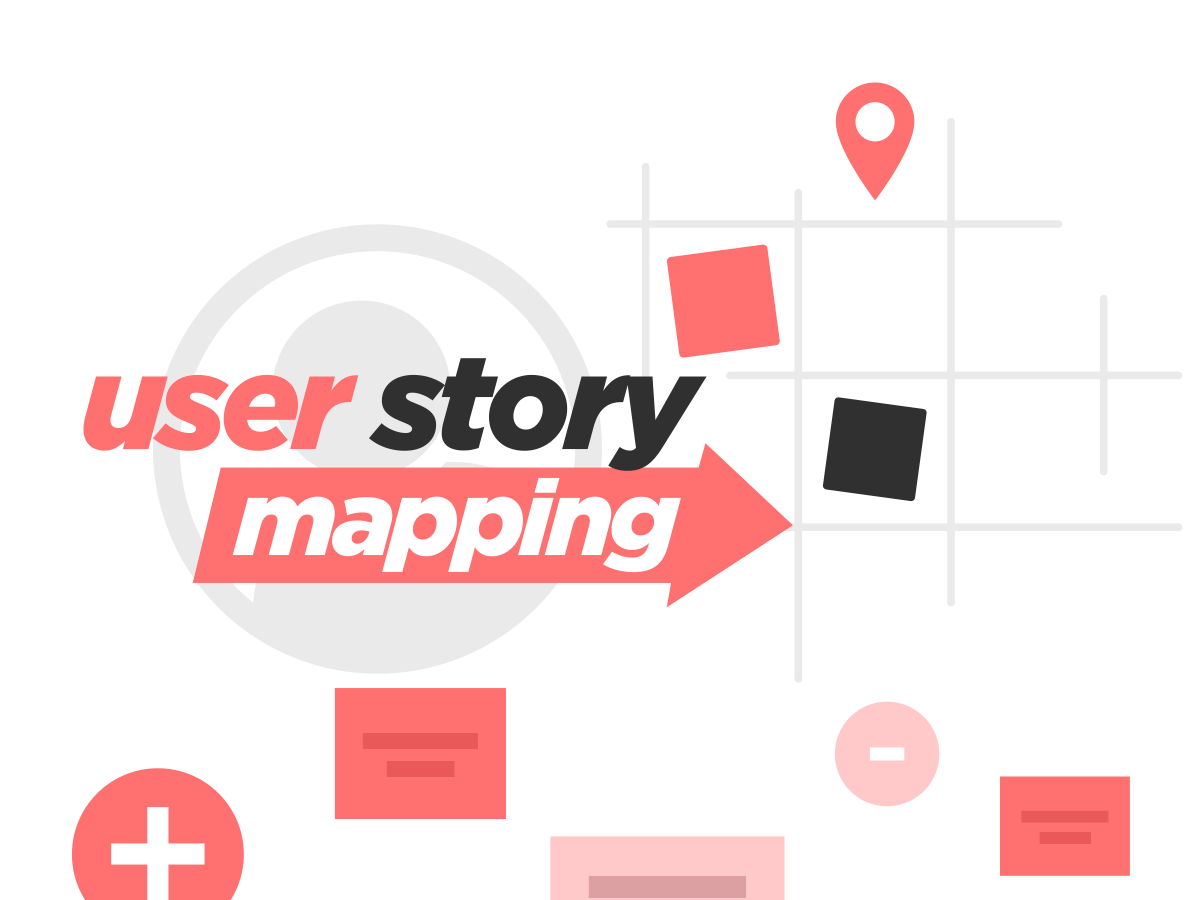 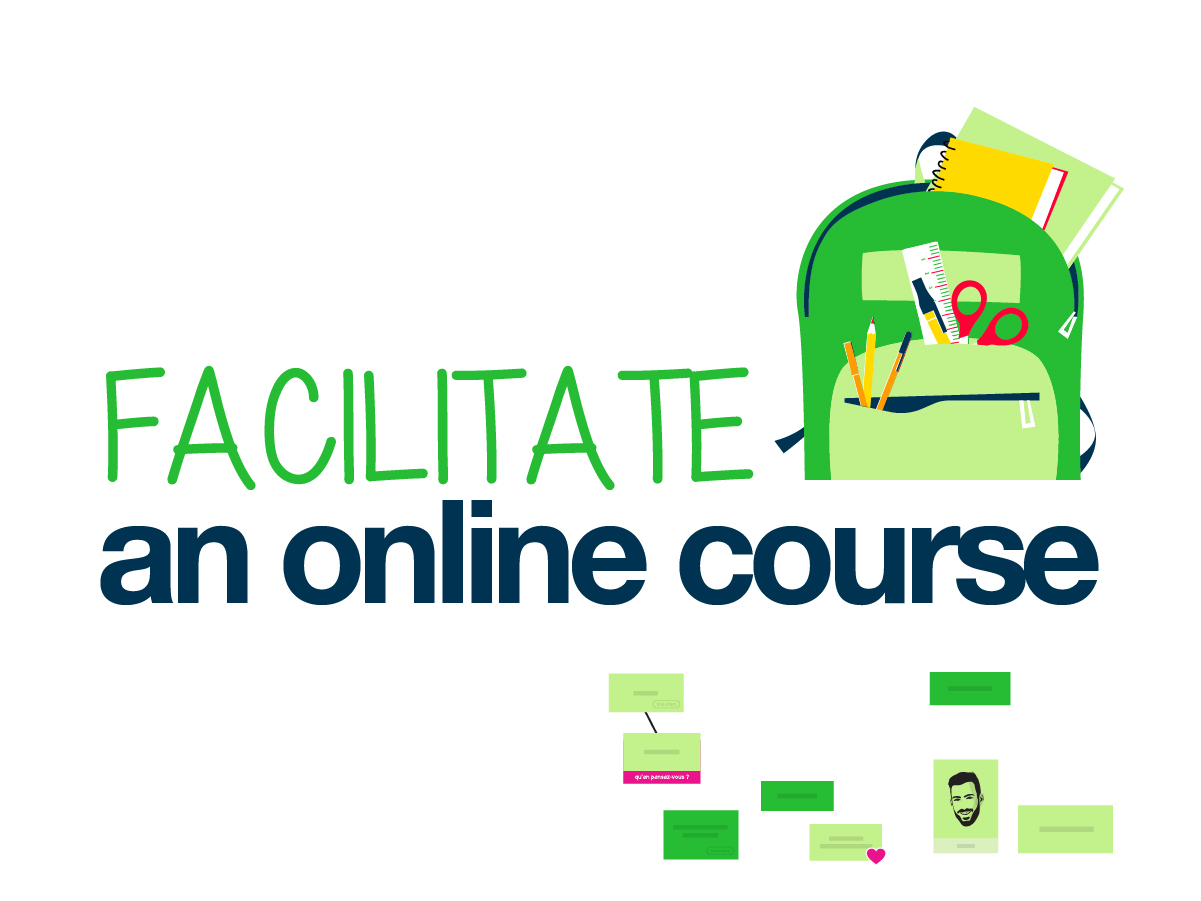 With this ready-to-use template, easily create your own online course, and get your students interested and participating! 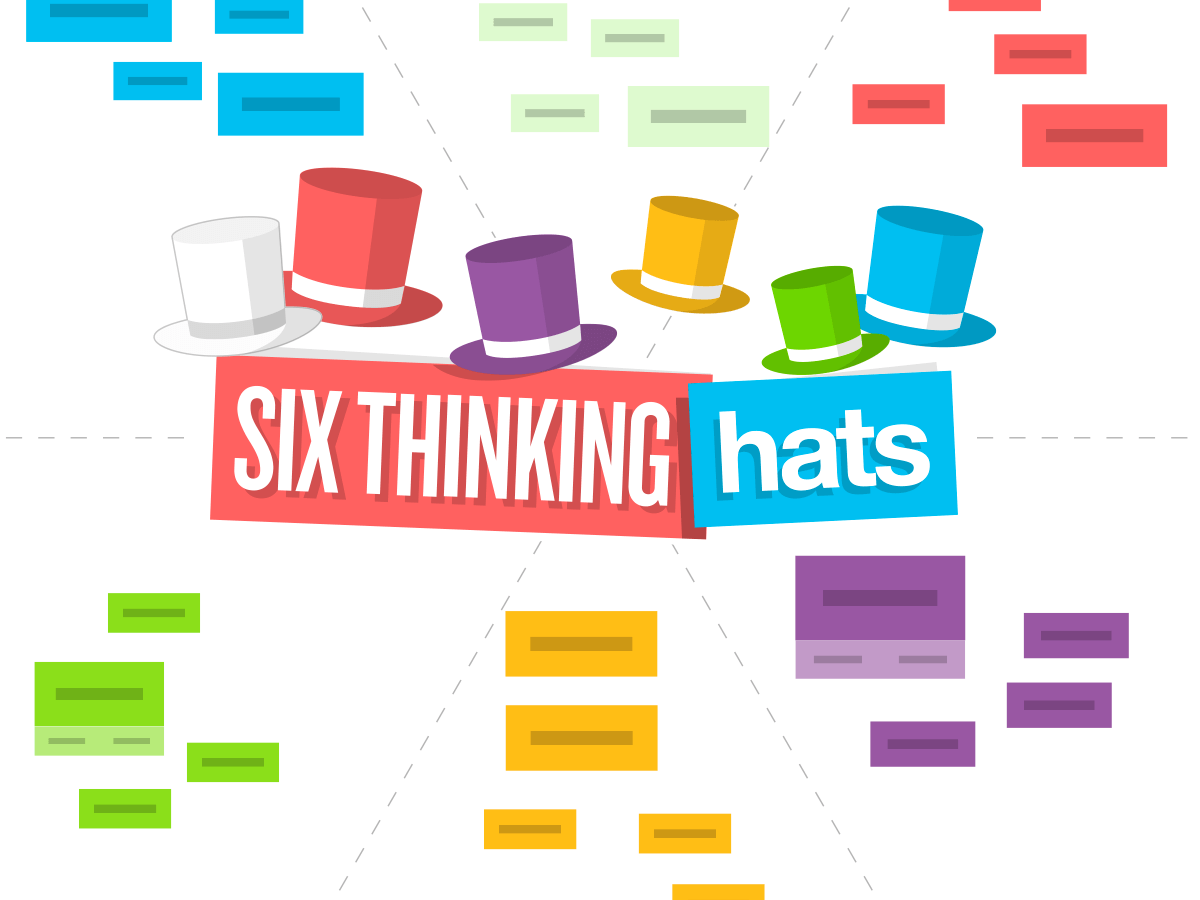 Edward de Bono's Six Thinking Hats: create better outcomes by exploring and developing a topic from many perspectives together as one team

With the de Bono's Six Thinking Hats template, work more effectively as a team to develop your project as you explore different points of view in parallel.