Klaxoon doubles the size of the Klaxoon Campus in Rennes and opens new offices in Lyon. 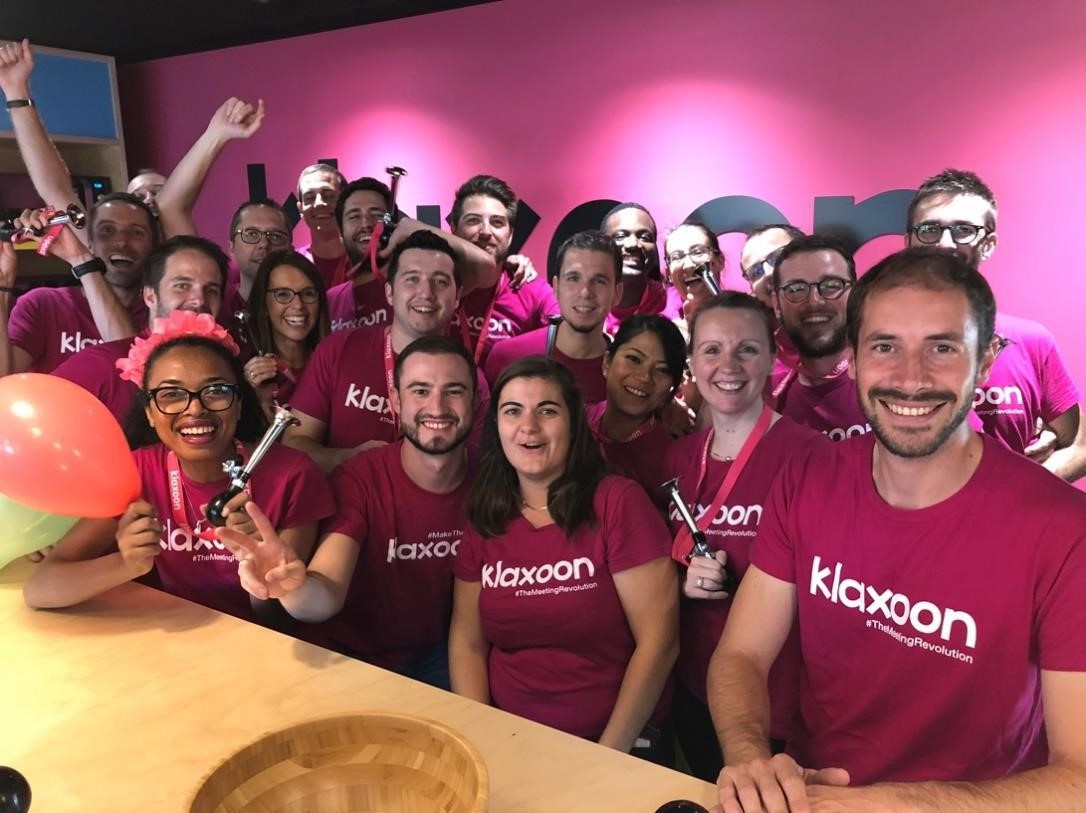 The teams of the scale-up born in Rennes in 2015 moved into new spaces this Monday. The company's headquarter in Rennes, the Klaxoon Campus has doubled in size to 3000m2. In Lyon, Klaxoon is launching its "Station Lyon", a strategic commercial space at the gateway to Europe, which aims to accelerate the development of Klaxoon in the city but also in the EU. In the heart of the Part-Dieu district, 2 minutes from the train station, 500m2 of completely redesigned space to accommodate 50 new employees.

In less than three years, Klaxoon has attracted more than a million users and more than 2,500 client organizations, 50% of which is international, evenly divided between large accounts (including 90% of the CAC40) and SMEs. Today, the company has 200 employees in its offices in Rennes, Lyon, Paris and New York. Klaxoon has won several awards for the quality of its premises, and since the beginning has pursued an ambitious work-space policy. "We want to offer our teams a working environment that allows them to face the challenges of rapid growth, with no boundaries."

The Klaxoon Campus, the company's headquarter in Rennes, opened in September 2016, is a unique place dedicated to teamwork, the cradle of the meetings revolution within which teams, customers and partners mingle on a daily basis. In 2 years, this emblematic place has already welcomed more than 3,000 people from all over the world.The premises in Paris (Klaxoon Store), New York, and the new Station Lyon, are part of the same reflection on work spaces. At Klaxoon you can find agoras, inspiring and mobile meeting spaces, practical, and efficient places to exchange, interact, and meet easily as a team, with special care for those who can't be on site. Klaxoon technology and tools are part of the work environment.

Distance should not be a limit within a team. Remote, multi-site work is part of our DNA. Thanks to our tools, our organization doesn't take geography into account, but rather the collectives.