A "Klaxoon" sailboat in the next Route du Rhum 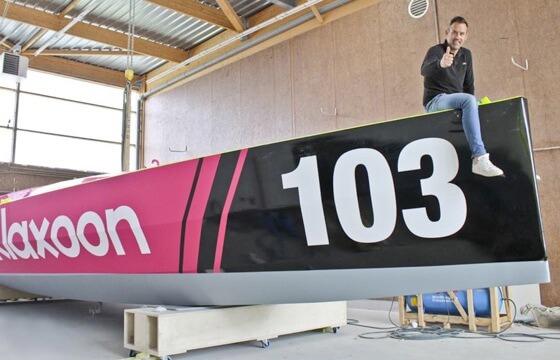 Klaxoon, the Rennes based startup known for its innovative collaborative tools blowing a wind of change in workspaces announces the participation of its Klaxoon sailboat in the 10th edition of the Route du Rhum.

In Saint-Quay-Portrieux, Brittany, Klaxoon will inaugurate the Class 40 monohull - the most international category - on Friday June 9th, with which Breton skipper Jean-Marie Loirat will participate in the next Route Du Rhum in 2018. This solo transatlantic race is one of the biggest sporting adventures in the world. Without it, Olivier de Kersauson, Marc Pajot, Eugene Riguidel, Florence Arthaud or Ellen Mac Arthur would not have become true heroes to the general public. Without it, racing starts would not have become those moments of sharing, celebrations and emotions that affect all generations, amateurs and professionals combined.

Klaxoon's teams are proud to co-sponsor this project with Jean-Marie Loirat's team, explains Matthieu Beucher, founder of Klaxoon. Building upon on their professional and personal skills, our employees will aspire to make this project a shared collective adventure. More generally, sport's sailing is based on values that are also those of digital start-ups, such as adventure, innovation, the pleasure of competition, team spirit and a certainly humility. More so than any other race, the Route du Rhum illustrates the double transcendence of the individual and the collective in the service of a common objective.

Klaxoon's mission is to unleash the creative potential of each individual and put it at the service of the collective. In an offshore race, before and after the start, it is precisely the interactions and information shared between the skipper, his teams and his sponsors that make the difference. It is these interactions that Klaxoon seeks to energize in the world of work with its innovative tools.The fact that a digital start-up will hoist the mainsail and participate in an adventure of this magnitude is not insignificant. Klaxoon is part of a new generation of companies that are now major players in the local economy, as the great sponsors of the nautical economy were before them.Klaxoon's commitment to an event that energizes the entire economy of Brittany is also proof of the start-up's endearment to Brittany and its maritime environment. 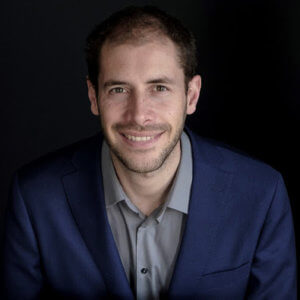